The Secure Act. What’s in a Name? 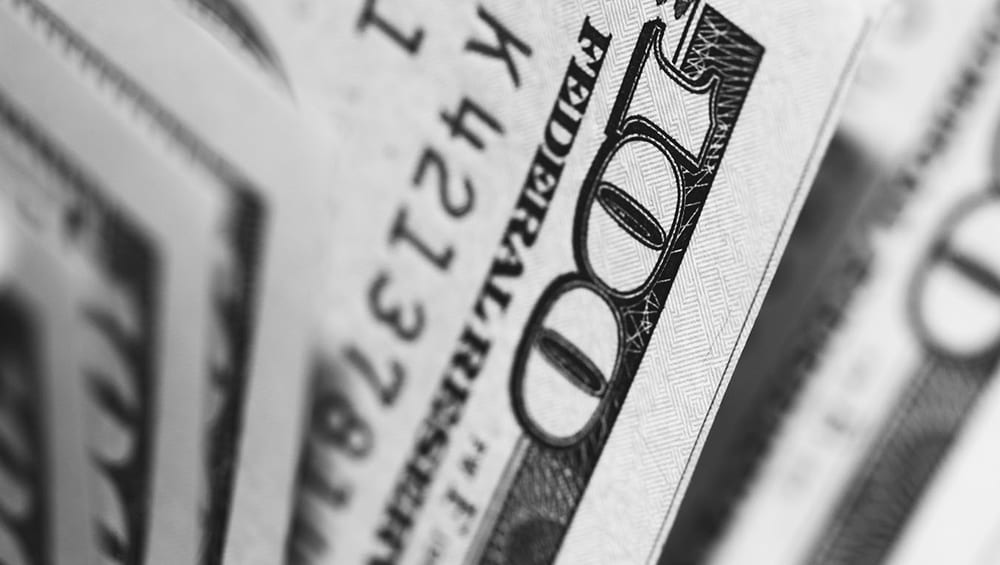 What’s really odd about the name

Setting Every Community Up for Retirement Enhancement Act (SECURE ACT) is who it’s making more secure. The winner of this category is the United States Treasury. They’re the ones that are going to receive the security from the Secure Act in the form of higher taxation to Americans, which by default would make “Every Community” less secure in retirement. So what’s in a name?  Evidently great marketing.

Late in December 2019, Congress passed the Secure Act and according to the title of the Act, the idea is making more American’s retirement secure.  When you get to the nuts and the bolts of how the legislation effects IRAs, you find a completely different story.

According to GOBankingRank, 64% of Americans are now expected to retire with less than $10,000.  To set every community up for retirement, mathematically the government needs to take from those that have saved for retirement to balance out for those that haven’t.
The biggest pain point is against those that inherit IRAs from their parents. Formerly, an heir could stretch an inherited IRA over their entire lifetime. Under the new Secure Act, inherited IRAs are now subject to forced ten-year distribution period. This is a major tax revenue generator because as income increases in a given year, so does the tax rate on that income. Taking it out over 10 years means a lot higher taxes for the beneficiaries of IRAs, especially if they’re still working.

The other thing that I felt was very scary about the Secure Act is how it now treats inheriting a Roth IRA. A Roth is after-tax money, meaning inheriting a Roth in and of itself doesn’t create taxes, but now the Roth is subject to the same 10-year depletion. What the government’s motivation here is, after the exhaustion of Roth, the retiree now has to pay investment capital gains and income taxes every year.  Thus, the Act just created a new income stream for the US Treasury where otherwise the IRS wouldn’t have realized that tax revenue had the Roth been allowed to stay over the lifespan of the next generation.

I think in the future we’re going to see more government Acts designed to increase taxes on 401ks and IRAs. There’s simply a lot of money tax-deferred by Americans. It’s an easy source for the Federal Government to go after that much-needed revenue to make up for the money they’re spending. The call to action here is: take a serious look at your retirement tax code diversification. Ensure you have a large percentage, if not the vast majority of your retirement assets invested tax-free.  Its best practices to confirm your retirement plan sources tax strategy and estate planning and transcends simple investment management.

One Two Punch to the Economy. Still…. YOU WIN!!