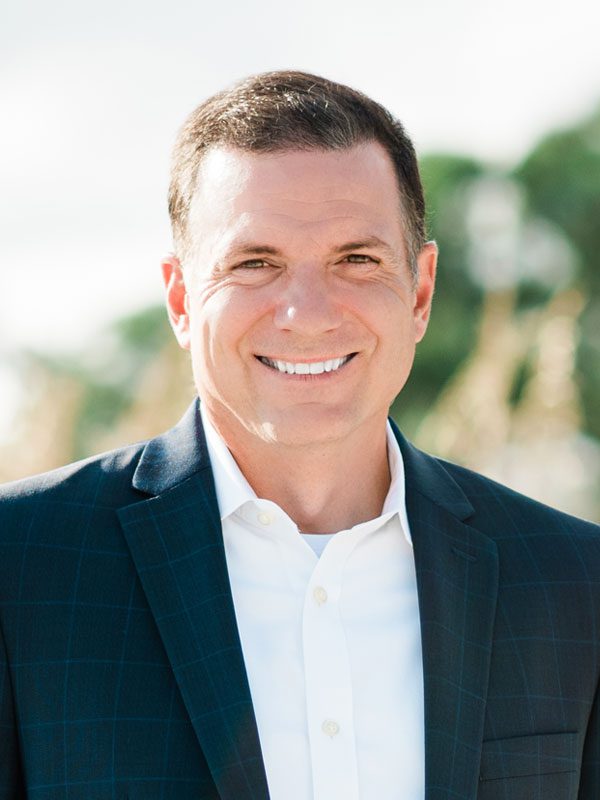 You may have heard of Harry Markowitz, the Nobel Prize winner who developed the Modern Portfolio Theory (MPT). His theory has been widely adopted by the financial services industry as the “go-to” investing philosophy. If you have ever heard of a stock-to-bond mix of investments, then you have heard of MPT. In a recent interview with ThinkAdvisor 1 , Professor Markowitz had some interesting comments and opinions and some of the more interesting ones are shared below.

How about artificial intelligence, as in robo-advisors?

Professor Markowitz says that “Artificial intelligence — quote-unquote — is artificial idiocy.” He states that “there’s no magic elixir that somehow the Sorcerer’s Apprentice is conjuring up mysterious intelligence. It’s a [computer] program!”

Also, in the interview, Markowitz discusses MPT, the vagaries of securities investing, and the reason he essentially moved his investments into all equities when hurricanes hit the U.S. in 2017.

In 1952 Markowitz wrote a paper he called “Portfolio Selection.” The contents would become known as Modern Portfolio Theory as named by analyst Barr Rosenberg.

His article, published in the Journal of Finance in March 1952, showed diversification — that is, the use of uncorrelated asset classes and other considerations — as a way to invest optimally while reducing risk. In 1959, he expanded the theory into a book, “Portfolio Selection: Efficient Diversification of Investments.” The theory has become synonymous with investing efficiency and has been widely adopted by the financial services industry.

The main idea behind diversification is to minimize risk for a given return. We’ve all heard that putting all your eggs in one basket is not a smart thing to do. And there’s a trade-off between risk and return. If you don’t face risk, you typically don’t have opportunity for return. The world is a risky place as long as you want to earn money and invest money. (But how do you quantify risk? – My comment.)

“Do you think a U.S. recession will hit soon?”

“Yes, of course. But the question is: When?”

Now, this is Interesting from the father of Modern Portfolio Theory

“Some people believe there’s no need to diversify. Your Thoughts?”

“They come to sorrow.”

“When the [2017] hurricanes hit Houston and Florida, I sold my bonds except for some tax-exempt or tax-deferred ones. I [figured] all that damage had to be rebuilt. I went all-equity. It was the “Markowitz Bet.” I [deduced] that the building industry had to rebuild Texas, Florida and then Puerto Rico [after Hurricane Maria].”

“What stocks did you buy?”

“The equities had a big spike and then came down, but I remained long. I got out of almost all my bonds, even tax-deferred or nontaxable ones because they were paying little. And I’ve been waiting.”

“When long-term tax-exempt bonds get to 4%, I’m going to rebalance. I’m just letting it ride and
ignoring the bond market until interest rates come up to a level that interests me.”

“How much longer can this bull carry on?”

“The bull market has lasted an awfully long time. It’s got to come down — someday. Markets go up; markets come down. There’s a natural cycle: People are enthusiastic, and the market goes up, up, up. The dumb money buys on the assumption that it’s going to go up further. Suddenly, people realize it’s overvalued, and it comes down faster than it went up. Then they decide it’s gone too low, and now it’s time to go up again.”

“What do investors do at that point?”

“Sell on the assumption that it’s going to go down further — whereas the smart money rebalances. All you have to do is rebalance. You can’t lose.”

Note how Markowicz describes above the emotional response people have to market volatility,
especially since the emphasis is on a growth orientation investment philosophy.

Paul is the President and founder of Durso Capital Management Co and Insight Folios Inc. both headquartered in Charlotte, North Carolina. Additionally, Paul is the creator of the “Planning Made Simple” series aimed at educating advisors and investors alike. He firmly believes that smart financial decisions impact the quality of one’s life, and is thus driven to empower clients with the financial knowledge they need to successfully navigate the retirement phases of their lives.