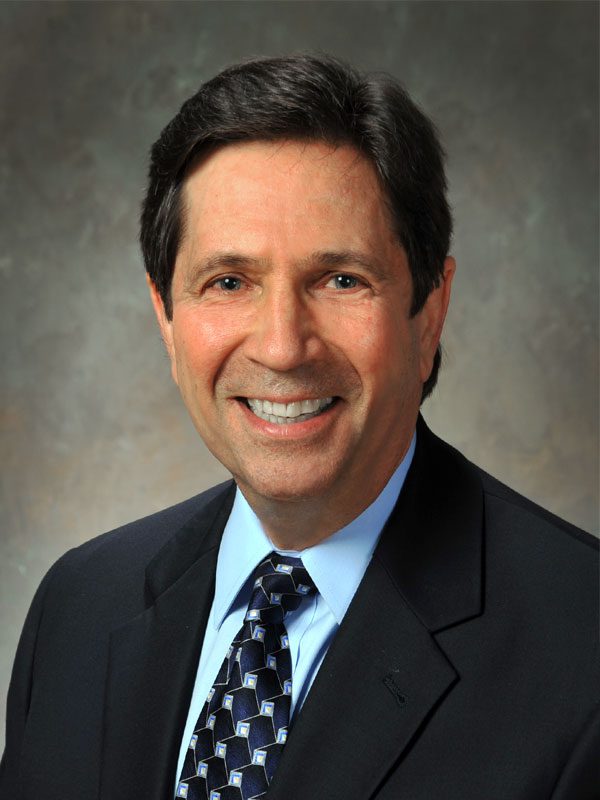 Few terms in personal finance are as important, or used as frequently, as “risk.” Nevertheless, few terms are as imprecisely defined. Generally, when financial advisors or the media talk about investment risk, their focus is on the historical price volatility of the asset or investment under discussion.

Advisors label as aggressive or risky an investment that has been prone to wild price gyrations in the past. The presumed uncertainty and unpredictability of this investment’s future performance is perceived as risk. Assets characterized by prices that historically have moved within a narrower range of peaks and valleys are considered more conservative. Unfortunately, this explanation is seldom offered, so it is often not clear that the volatility yardstick is being used to measure risk.

Before exploring risk in more formal terms, a few observations are worthwhile. On a practical level, we can say that risk is the chance that your investment will provide lower returns than expected or even a loss of your entire investment. You probably also are concerned about the chance of not meeting your investment goals. After all, you are investing now so you can do something later (for example, pay for college or retire comfortably). Every investment carries some degree of risk, including the possible loss of principal, and there can be no guarantee that any investment strategy will be successful. That’s why it makes sense to understand the kinds of risk as well as the extent of risk that you choose to take, and to learn ways to manage it.

What you probably already know about risk

Even though you might never have thought about the subject, you’re probably already familiar with many kinds of risk from life experiences. For example, it makes sense that a scandal or lawsuit that involves a particular company will likely cause a drop in the price of that company’s stock, at least temporarily. If one car company hits a home run with a new model, that might be bad news for competing automakers. In contrast, an overall economic slowdown and stock market decline might hurt most companies and their stock prices, not just in one industry.

However, there are many different types of risk to be aware of. Volatility is a good place to begin as we examine the elements of risk in more detail.

Suppose that you had invested $10,000 in each of two mutual funds 20 years ago, and that both funds produced average annual returns of 10 percent. Imagine further that one of these hypothetical funds, Steady Freddy, returned exactly 10 percent every single year. The annual return of the second fund, Jekyll & Hyde, alternated — 5 percent one year, 15 percent the next, 5 percent again in the third year, and so on. What would these two investments be worth at the end of the 20 years?

It seems obvious that if the average annual returns of two investments are identical, their final values will be, too. But this is a case where intuition is wrong. If you plot the 20-year investment returns in this example on a graph, you’ll see that Steady Freddy’s final value is over $2,000 more than that from the variable returns of Jekyll & Hyde. The shortfall gets much worse if you widen the annual variations (e.g., plus-or-minus 15 percent, instead of plus-or-minus 5 percent). This example illustrates one of the effects of investment price volatility: Short-term fluctuations in returns are a drag on long-term growth.

Note: This is a hypothetical example and does not reflect the performance of any specific investment. This example assumes the reinvestment of all earnings and does not consider taxes or transaction costs.

Although past performance is no guarantee of future results, historically the negative effect of short-term price fluctuations has been reduced by holding investments over longer periods. But counting on a longer holding period means that some additional planning is called for. You should not invest funds that will soon be needed into a volatile investment. Otherwise, you might be forced to sell the investment to raise cash at a time when the investment is at a loss.

Other types of risk

Here are a few of the many different types of risk:

Understanding your own tolerance for risk

The concept of risk tolerance is twofold. First, it refers to your personal desire to assume risk and your comfort level with doing so. This assumes that risk is relative to your own personality and feelings about taking chances. If you find that you can’t sleep at night because you’re worrying about your investments, you may have assumed too much risk. Second, your risk tolerance is affected by your financial ability to cope with the possibility of loss, which is influenced by your age, stage in life, how soon you’ll need the money, your investment objectives, and your financial goals. If you’re investing for retirement and you’re 35 years old, you may be able to endure more risk than someone who is 10 years into retirement, because you have a longer time frame before you will need the money. With 30 years to build a nest egg, your investments have more time to ride out short-term fluctuations in hopes of a greater long-term return.

Don’t put all your eggs in one basket. You can potentially help offset the risk of any one investment by spreading your money among several asset classes. Diversification strategies take advantage of the fact that forces in the markets do not normally influence all types or classes of investment assets at the same time or in the same way (though there are often short-term exceptions). Swings in overall portfolio return can potentially be moderated by diversifying your investments among assets that are not highly correlated — i.e., assets whose values may behave very differently from one another. In a slowing economy, for example, stock prices might be going down or sideways, but if interest rates are falling at the same time, the price of bonds likely would rise. Diversification cannot guarantee a profit or ensure against a potential loss, but it can help you manage the level and types of risk you face.

In addition to diversifying among asset classes, you can diversify within an asset class. For example, the stocks of large, well-established companies may behave somewhat differently than stocks of small companies that are growing rapidly but that also may be more volatile. A bond investor can diversify among Treasury securities, more risky corporate securities, and municipal bonds, to name a few. Diversifying within an asset class helps reduce the impact on your portfolio of any one particular type of stock, bond, or mutual fund.

Evaluating risk: where to find information about investments

You should become fully informed about an investment product before making a decision. There are numerous sources of information. In addition to the information available from the company offering an investment — for example, the prospectus of a mutual fund — you can find information in third-party business and financial publications and websites, as well as annual and other periodic financial reports. The Securities and Exchange Commission (SEC) also can supply information.

Can You Really Plan for Long-Term Care?