Every Dollar is Not Created Equal 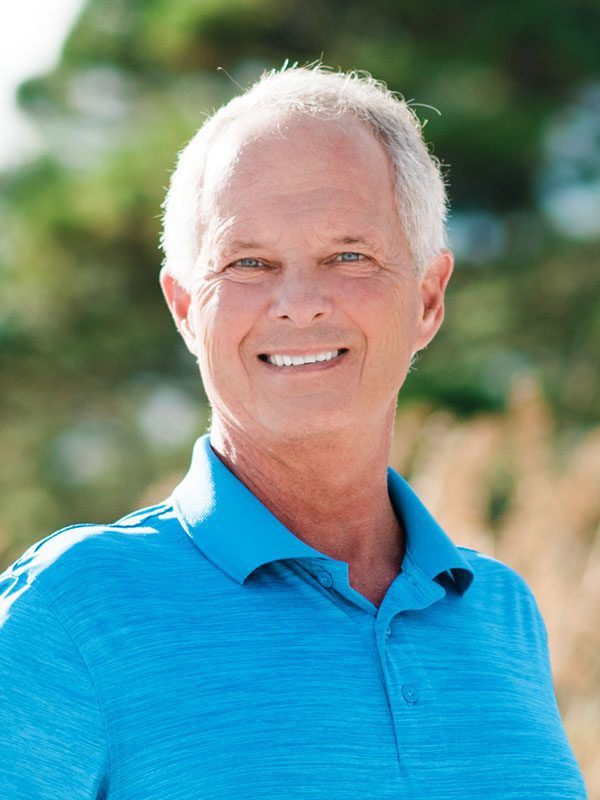 Take out a dollar bill from your wallet and look at it.  Now take out a second dollar bill and look at it.  They look pretty similar, don’t they?  They spend at the grocery store the same.  They buy the Girl Scout cookies the same.  They bring a smile to your grandchild’s face the same.  Except for a little wear and tear difference, and some minor design and print differences, you would think that these two, dollar bills were created equal, wouldn’t you?  Well these two particular bills may be equals, but I want to suggest to you that not every dollar is created equal.

I have a friend that told me about the 98 – 2 – 0 rule of thumb.  This rule of thumb says that 98% of the people who receive money as an inheritance, spends that inheritance down to $0 within 2 years.  And I believe there is a good bit of truth to that rule of thumb.

Inherited money is something given and received where the receiver has not invested himself or herself into “earning” the money.  Yes, you can say that he or she invested in a relationship, but with the investment in a relationship, usually no payments in return are expected.  So now having received “found” money, how tightly is the receiver going to hang on to that money.

So why am I bringing this up?

I want to prepare those that might receive an inheritance, or some “found” money, to be ready for it.  This might be you receiving money from a parent, or it might be you giving money to a child.  It is important to talk about this with everyone concerned.  I feel certain that no one is intending for this money to be frivolously frittered away. But all too many times it is.   I feel certain that all involved are hoping that this money will be used purposefully and wisely.  But all too many times it is not.  Not only can this “found” money be easily spent, but if the receiver of the money receives it when emotions are still raw, poor spending decisions can be more easily justified and carried out.

Please think through and talk through any potential, substantial transfers of money in which you may be involved. It is so very important to pass on wisdom before wealth.

Still don’t believe not all dollars are created equal?

It isn’t just inheritance money that can be an issue with understanding the value of money.  Let me give a couple of quick illustrations to keep you thinking about this:

Let’s say that you want to purchase a new lawn mower.  It costs about $250 at the big box store 2 miles from your house.  Just the one you want.  Not such a bad deal.  But then you check the store ads and see the same mower on sale at the “other” big box store 20 miles on the other side of town.  What do you do?  I have an idea that most of you will make that trip across town to save that 20% on the lawnmower.

So next week now that you have the grass cut, you think it’s time to purchase a new SUV.  Natural progression, right?  You have had your eye on a 2018 luxury model Cadillac Escalade and you already negotiated the price down to $80,295 at the dealership just down the street.  But you also have a standing offer from the Cadillac dealership 20 miles across town for $50 less than whatever the offer at your local dealership.  Are you heading across town?  I’m wagering you don’t think it is worth the extra effort.

But in both cases, it’s the same $50 value, right?  Or is this an instance where not all dollars are created equal?

Let’s get on a plane and take that same $50 to Las Vegas.

A couple flies to Las Vegas and gets to the hotel very late.  With the time difference, they should have been asleep hours ago.  The husband, however, is still wired from the trip and decides to go down and gamble for an hour or so.  His wife is okay with that but chooses not to go with him and tries to get some sleep instead.

He knows his luck can’t go on like this forever, but decides to “let it ride” on 12 black one more time.  He loses.  Just after his loss, his wife calls to make sure he is okay.  She asks how he is doing with his gambling and he says, “Not too bad.  I’m only down $50.”  Talk about not all dollars are created equal!

Be aware that the way we look at money can be inconsistent and that we can make different (read poor) decisions based on our view of the particular bucket of money under consideration.  Going a step further, please help others that may receive “found” money understand this inconsistent view of money, and help them better prepare for this “found” money, and help them prepare to use it wisely.