Learning from the Richest Musicians 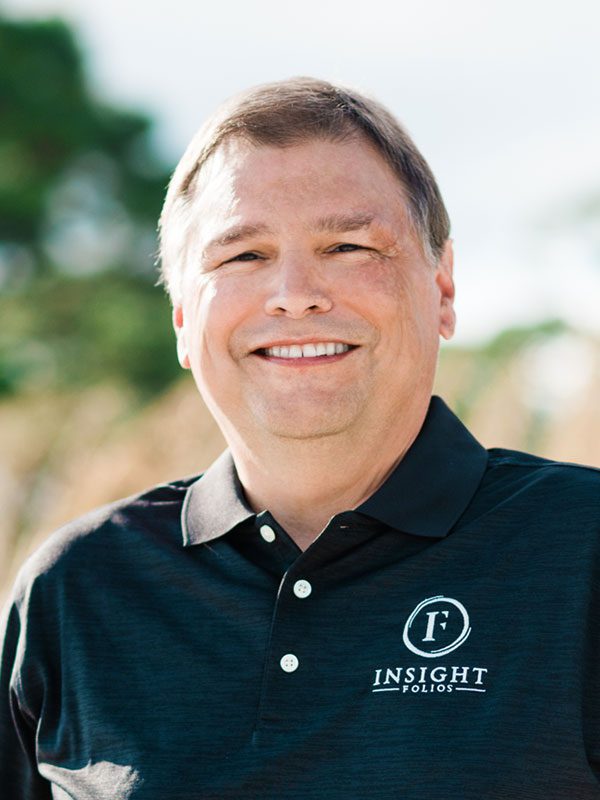 Let’s look at some of the richest people in the music industry and see what lessons we can learn and how we can apply these lessons to our own retirement planning.

Andrew is the richest musician in history. He has many claims to fame such as Jesus Christ Superstar, Cats, and Phantom of the Opera. All of these have one thing in common. Each of them brings in millions for him with theatrical staging, soundtrack recording, and film adaptation. He has set up a company that ensures that he shares in the profits of his works in any form.

What can we learn from Andrew Lloyd Weber?

The importance of residual income. Your investments should be structured so you will have income streams before and after you retire. Mr. Weber has made sure that no matter what, he still has a paycheck or paychecks coming in. Think about that for a minute. He is getting paid from different entities even when he is not working. You may think, “I am no Andrew Lloyd Weber and can’t do this”, but you can. It is all in how you structure your investments. The take away from this is when you stop working, put your investments to work to produce a paycheck.

Bono has made as much on his investments into venture capital as he has in music. He was a major investor in Facebook’s IPO. U2’s “360 tour” grossed nearly $800 million from 2009-2011; which made it the biggest tour in history. Bono has many other investments, including a clothing line and a five-star hotel.

What is the lesson from Bono?

Bono isn’t relying on one thing. If his music career died tomorrow, he would still be a multi-millionaire forever. He is practicing diversification by not putting all his eggs in one basket. Bono doesn’t rely just on one investment. If he were to stop working, he would still have different streams of income or paychecks coming in every month. What do you have in common with Bono? You can do the same. It is how your investments are structured to provide you with a paycheck. The same lesson is applied here. If you stop working, then put your investments to work for you.

Sean is the first rapper to truly build an empire. He has developed the Sean John clothing line and owns a piece of Cîroc Vodka. He owns his own cable music network. After all this, music accounts for only about 20% of his revenue.

What is the lesson from Sean Combs?

The importance of investing in staples and not fads. For Diddy, this meant clothing, alcohol, cable tv, and others not listed here. The take away here is stick to the tried and true strategies. Don’t get caught up in fads like Bitcoin, the Iraqi Dinar, or even Beanie Babies from the 90’s. It seems like everyone wants the latest greatest investments, whether it be Gold, Currencies, or Bitcoin instead of the same old boring companies.

There is something to be said about using the tried and true companies. Sometimes boring is exactly what is needed. Especially when you are looking for a paycheck.

Just mention her name and pretty much everyone knows who she is. She became very popular for the song “I Will Always Love You”, which was one of the best-selling singles of all time thanks to Whitney Houston. She has made millions simply from a shrewd awareness of how to market her county girl persona. She bought a theme park in 1986 and re-branded it Dollywood.

What is the lesson from Dolly?

Patience. Dolly came from humble beginnings, worked hard, and slowly built herself into a success over time. Your retirement savings probably didn’t just appear overnight. Your accounts represent years of hard work, saving, and patience. At some point in your life you will have to quit focusing on growth of your portfolio and shift that focus to income from your portfolio. Let me give you an example. Did you know that Elvis wanted to record the song “I Will Always Love You”? He loved the song and was ready to record it. Colonel Tom Parker wanted the rights to the song and was only willing to pay Dolly for the right to record it. That meant Dolly would only get paid just once. In an interview she said she would have loved for Elvis to record it. Her big problem was that she would have had to give up rights to any future income from the song, so she turned it down. As it turned out, she made the right decision. When Whitney recorded the song, it made Dolly a lot of money because she did not give up the rights. The lesson in this is to stop chasing the market and put your money to work.

There will be a time when you will shift focus from growing your investments and want income from your investments. Just like Andrew Lloyd Weber, you can have multiple pay checks coming in. Just like Bono, you can diversify and buy many companies that will pay you a dividend. Puff Daddy invested in the staples, the tried and true companies. Stick with companies that have paid dividends for years and years. Dolly Parton had patience and discipline and didn’t go for the fast buck. Instead she wanted her songs to pay her a paycheck. Dividends will give you a paycheck even when you are not working and regardless of the ebbs and flows of the market.

VARIOUS SOURCES WERE USED TO ESTIMATE THE MUSICIANS’ NET WORTH AND THE VALUES ARE INTENDED FOR ILLUSTRATIVE PURPOSES ONLY .